Poll strategist Prashant Kishor on Thursday, resigned from his post as an advisor to Punjab Chief Minister Amarinder Singh. In a surprise announcement, he said he wanted to take a temporary break from an active life in public life.

Meanwhile, this sudden decision is likely to hit the poll prospects of Amarinder Singh, who is getting ready to fight assembly elections early next year. Prashant Kishor was taken in as an advisor to Amarinder Singh. The idea was to help him in winning the assembly elections again. With Prashant gone, the Congress could be in for deep trouble. Already, Punjab Congress is suffering rampant groupism. Amarinder is not getting along well with Sidhu and the party had to make a super human effort to keep both the leaders together.  Interestingly, Prashant Kishor helped Amarinder Singh win a battle in 2017 against the Akalis and form the government. 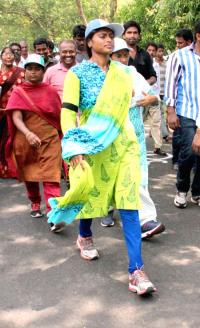