Over the past few years, Telugu audiences have developed a lot. They went from only liking commercial films to accepting bold films and making them successful. Even our heroes are trying to impress the viewers with different concepts. Despite the change in perspective, can our filmgoers accept a heroine getting killed in the hands of a hero?

Going into details, a popular hero is doing an intense love story and a highly talented heroine is playing the female lead. In this film, hero fights against the government by hiding in the forests. There is a lot of positive vibes over this film in the Tollywood circles. Heroine's role is expected to be the biggest highlight of the film. She searches for the hero after falling in love with him and finally dies at the end. Shockingly, she dies in the hands of hero which is its main twist.

While the makers believe that it will touch the audience emotionally and melt their hearts, we need to wait and see if our film lovers accept such a realistic and dramatic end for a popular hero's film or not.
Download our app 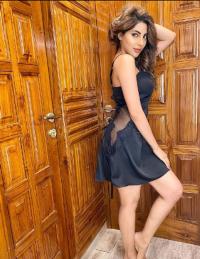