Bollywood diva Kareena Kapoor Khan is pregnant for the second time and her fans are eagerly waiting to hear the good news. The stunning actress has been ruling the roost for the past two decades and she even continued giving hits after becoming a mom.

Her first kid Taimur became the center of attraction for many days and he is going to have a sister or brother. Despite being pregnant, Kareena never stopped doing yoga as it keeps her healthy. She recently partnered with Puma and posted two pictures where she is seen meditating peacefully while sitting in a yoga pose.

Dressed in pink gym wear, Kareena flaunts her pregnant belly and her fans are in awe of it. The pregnancy glow is quite visible on her face as she is looking lovely in these clicks which are going viral. Prior to this Anushka too, posted some photos doing yoga despite being pregnant. 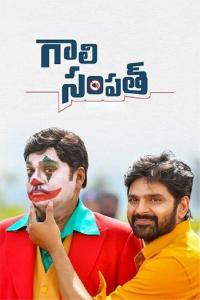