Bandla is famous for his voracious speeches that are big comic relief for stars but he never stops. Industry insiders are now telling that Bandla has that magic in him to convince the stars for films and that's why he could pull off films with stars like NTR, Allu Arjun and Pawan Kalyan.

Now Bandla is just making all his efforts to be a producer again and this time all he wishes to do is a film with the Superstar of Tollywood if sources are to be believed. The star producer recently recovered from the pandemic Corona virus and has again made news.

In a recent Interview, Bandla vented out his frustration over the decision to star in 'Sarileru Nikevvaru' film. It is evident that the comedy episode of Bandla has not yielded fruitfully disappointing all his family and well wishers.

The actor producer after attaining these heights in the film industry from comedian to star producer has now decided not to act anymore in small time roles and has made a firm decision to star in only content backed emotional roles!
This star producer revealed that he would make his son a star in the film Industry and the rest depends on time Bandla ended.
Download our app

Mahesh Urges His Fans Who Survived Corona To Donate Plasma!

Surekha Vani Plans A Surprise For Her Daughter!

Ismart Director To Pen A Book 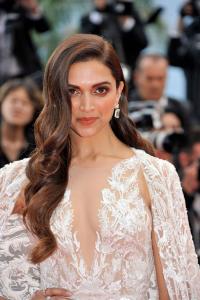