Films with periodic backdrops need a lot of work done but there are sure to connect with the audience if narrated correctly. Filmmakers build up sets with a lot of hard work and creativity to reprise the old look perfectly. It looks like our heroes are interested in acting these periodic movies.

Ram Charan acted in 'Rangasthalam' and makers set up a whole village with a backdrop of 80s. Prabhas is currently doing 'O Dear' which has a backdrop of retro England. Sharwanad went for the old look and sets in 'Ranarangam'.

In the same manner, Nani is also trying to attempt this for his next film 'Shyam Singh Roy' which is directed by Rahul Sankrityan. Apparently, the makers are planning to erect a big set which is going to reprise the old Kolkata. This explains that the film will have a Bengali backdrop.

Nani is awaiting the release of 'V' at the present. He will work on 'Tuck Jagadish' first and then move on to 'Shyam Singh Roy'.
Download our app 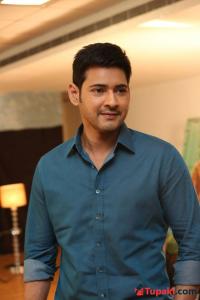