Credit Goes To Trivikram But Not Bunny!

Jr.NTR wholeheartedly congratulated their success and so did Pawan Kalyan who sent bouquets to the team wishing them. The whole credit for this goes to Trivikram but not Bunny in his case. Though NTR and Bunny share a good friendship, NTR tweeted about the film because of his 'Aravinda Sametha' director Trivikram and he is also helming NTR's next project. As we all know, Pawan Kalyan and Trivikram are very good friends on a personal level.

Sources say that Pawan agreed to do a film with the producer Chinababu after 'Agnyathavaasi' failure and this film will go on floors whenever Trivikram comes up with a script.
Download our app 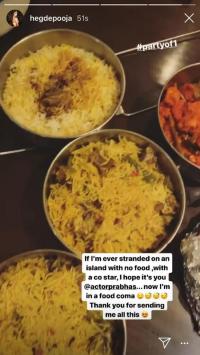