The promise made by Modi on bringing back the black money is trending in social media. The netizens are trolling Modi for not keeping his promise on black money. They are trolling him brutally over his statement of depositing 15 lakhs in every bank account.

Modi remained silent on the black money issue even after facing criticism from the opposition and netizens. Voters trusted him for the second time also. Recently, the Central Government managed to get the first round of the details of the Swiss accounts. It has been reported that there is no much bank balance in the Indian Accounts.

On top of this, netizens are trolling Modi brutally for his failed promise. While some of the netizens are saying that Modi cannot keep his promise. 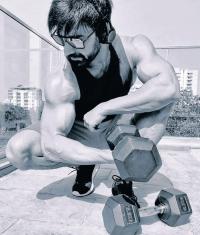