BN Yugandhar is a retired IAS Officer. He belongs to the 1962-batch of the IAS. The high-level positions in which he served include Member of Planning Commission from 2004 to 2009 and Director of the Lal Bahadur Shastri National Academy of Administration at Mussoorie in Uttarakhand.

Not many knew that BN Yugandhar hails from Anantapur. He settled down in Hyderabad post his retirement.

2 MLAs To Join YSRCP, One More Jolt To Naidu

India Faces Another Threat In The Form Of Locusts 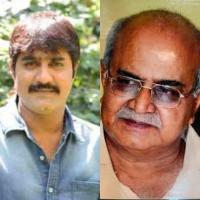