Within a short span, Rakul Preet has become one of the star heroines in the industry. But, after the disaster of 'Spyder', Rakul has been testing her luck in Kollywood and Bollywood.

Though her films are becoming hits, the fans are not at all happy with the characters she has been picking up lately. First, in 'De De Pyar De', she romanced an actor Ajay Devgn who is double her age and even in 'Manmadhudu 2', her character falls for an elder character. On the other hand, Rakul is saying that she loved playing Avanthika in 'Manmadhudu 2'. However, she has been trolled badly after the trailer showcased her smoking, drinking and blurting double meaning dialogues. 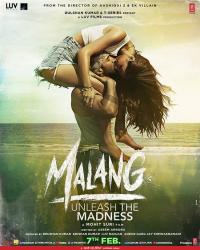