Why Bedroom Scene Was Circulated In My Name Only?

Radhika Apte wonders why the Bedroom Scene was circulated in her name only, why not in the name of her Co-Star. 'Why the leaked content wasn't spread under the Male Actor's name? Why because it's not a big deal if a man does it!,' she questions.

The 'Legend' Actress says leaking only the lovemaking sequence when there are other beautiful scenes in the movie shows the psychotic mentality of the society. 'A lot of people in our society are sexually obsessed,' she commented.

Way back in 2016, Radhika Apte's Bedroom Scene with 'Parched' Co-Star Adil Hussain was leaked and circulated in the same manner. 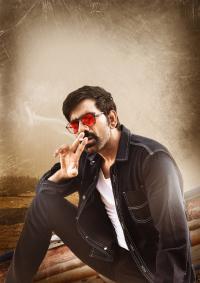